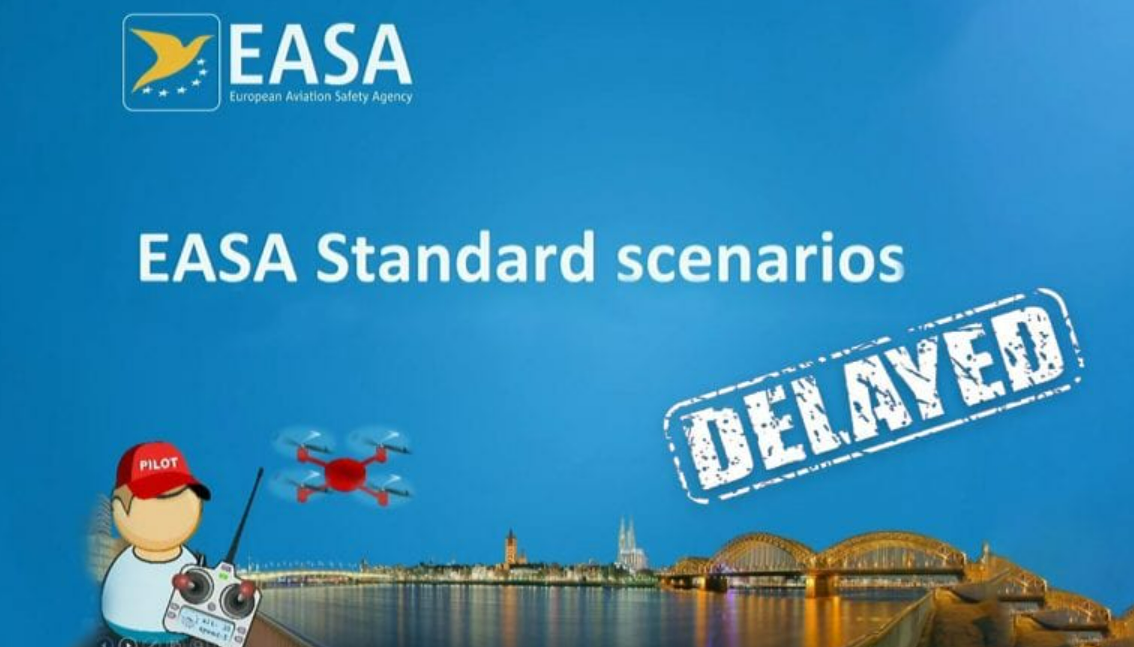 For the time being, it will not yet be possible to become active in the Specific category on the basis of one of the two European standard scenarios for drone flights within visibility over populated areas or flights outside visibility over sparsely populated areas. The European Commission has postponed the introduction of both standard scenarios by two years (up to 12/2023) because there are currently no drones with a C5 or C6 label available.

Those who want to become active in the Specific category have a number of options. The most accessible way is to work according to so-called European standard scenarios, based on predefined risk analyzes and operational procedures. To date, EASA has published two such EU-wide standard scenarios: one for drone flights within the pilot’s line of sight over populated areas (STS 01) and one for BVLOS drone flights over sparsely populated areas (STS 02).

However, the problem is that these European standard scenarios are based on a number of technical standards for drones, which have not yet been established. In this case, it concerns the standards for drones with a C5 or C6 label. Manufacturers cannot yet market drones with such a label, simply because conformity assessments cannot yet be carried out.

This has now led to the European Commission publishing an amendment to the Implementing Regulation 2019/947. Initially, it was intended that the Member States could start processing applications for drone operations to become active according to the European standard scenarios on 2 December 2021. That date has been postponed by two years, to December 3, 2023.

UAS Operators that intend to conduct operations in the 'Specific' category, can use our online…

Recent Posts
Recent Comments
I am the footer call-to-action block, here you can add some relevant/important information about your company or product. I can be disabled in the Customizer.
Get In Touch
Design - Development Pyramind Services Copyright UNMANNED AIRCRAFT SYSTEMS (UAS) CYPRUS 2022 - All Rights Reserved
Back To Top 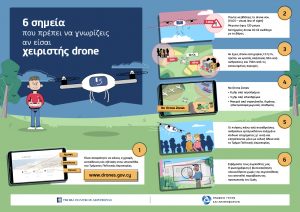